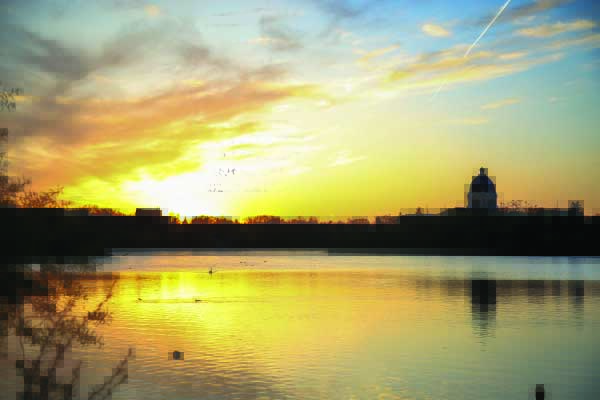 CPRS Regina (formerly CPRS Saskatchewan) expresses their condolences to the family of Robert Murray Grant on his passing.

Murray was an active member of CPRS Saskatchewan and CPRS. Murray was an APR and a recipient of the CPRS Award of Attainment. He was recognized for being a CPRS member of 50 years at the 2011 CPRS National conference in Saint John, New Brunswick.

Murray was indeed a charter member of CPRS Regina or CPRS Saskatchewan as it was known then. He officially joined CPRS on January 1, 1961 but he had been involved with CPRS for several years before that when local practitioners here were researching and making the decision to affiliate with the national organization.

Murray was CPRS Regina's fourth president in 1962-63.  He earned his APR designation in 1970 and received the national CPRS Award of Attainment in 1987 for outstanding achievement and service to the public relations profession.

We recognize his commitments and contributions to the CPRS. His input and experience will be solely missed.

His full obituary is available online.